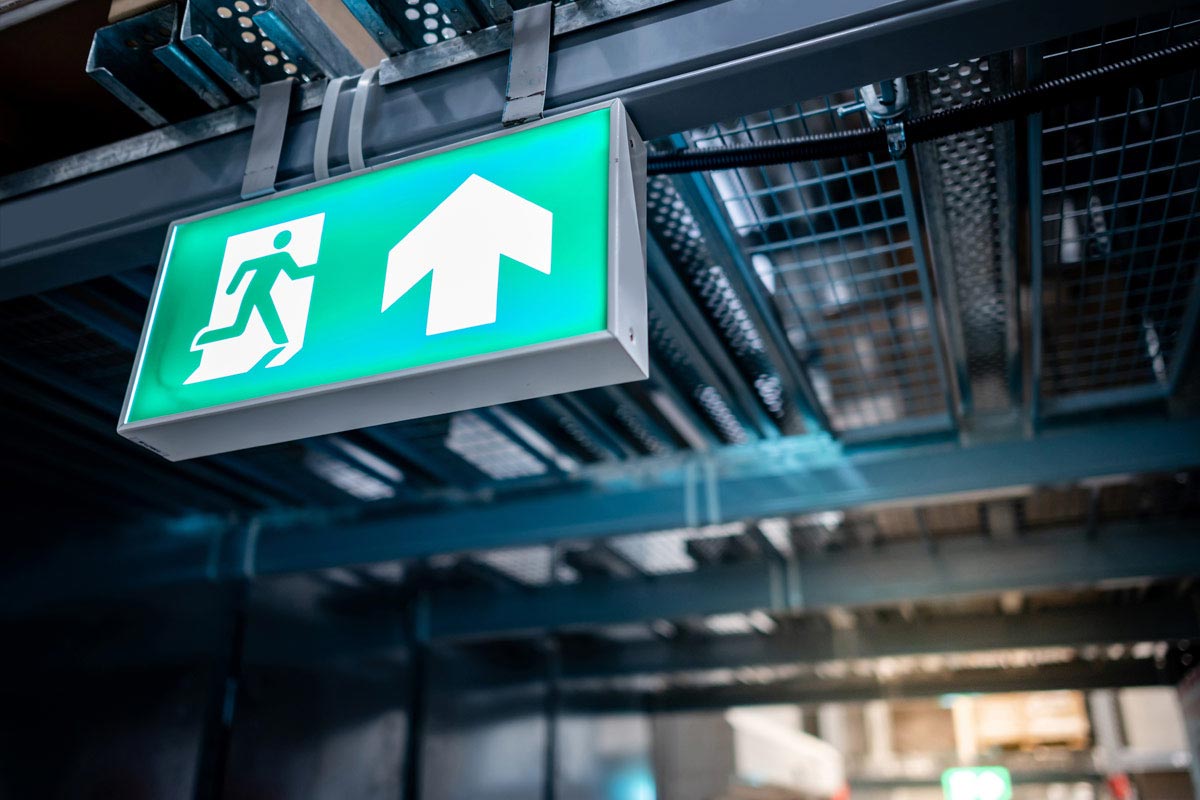 We worked with one of London's leading data centre company that owns, designs, builds and operates some of the most efficient, ultra-high density and highly interconnected facilities

Large areas were found to be non-compliant in regard to emergency lighting. The client wanted the whole site tested and full reports to be delivered on the condition. The issues found would then be brought up to the current regulations in order to be covered by a NIC/EIC certificate.

Littledown lighting assisted with making bespoke gear trays to fit the existing fittings in areas where repairs could not be achieved. The existing lights were a discontinued style, so this solution prevented there being a mixture of new fittings or replaced block areas.

Multiple failures were made apparent during the project as the battery life was close to expiry when they had passed initial tests, so multiple areas had batteries replaced in bulk.

The project was delivered on time, within customer time frames and without the need for any additions to the initial quote. All testing was carried out on-site before handover, with test results supplied to the customer contact in the US via email, and copies stored by Berkeley Installations for 5 years from the date of completion. A QA of the environment was completed by the customer’s on-site contact (DCS team leader), the Berkeley PM and the Berkeley site supervisor, leaving the building compliant and with logs to carry on the monitoring and allow easy future maintenance.

To enquire about our services, please complete the form below

Question? Chat with us